Chef Jesus Alcelay knows food. He started cooking traditional Basque dishes when he was just nine years old alongside his mother, Felisa, in Oñati, Spain. By 18, he was a culinary sous chef in San Sebastian, Spain, one of the world’s great gastronomic capitals. He eventually married an American and followed her to Boise, where he had kids and opened his first Basque restaurant.

Passion for Food in Every Bite

Once his kids were grown, Chef Alcelay moved back to Spain and opened two American-themed restaurants — but Idaho proved irresistible. He became the executive chef at Cottonwood Grille in 2010, infusing the menu’s existing classic European and American dishes with a few Basque favorites. Every dish is carefully crafted for enjoyment with Cottonwood Grille’s extensive wine and beer list.

No matter what you choose from our menu — from seafood to wild game to crisp salads — you’ll notice Chef Alcelay’s passion for food in every bite. 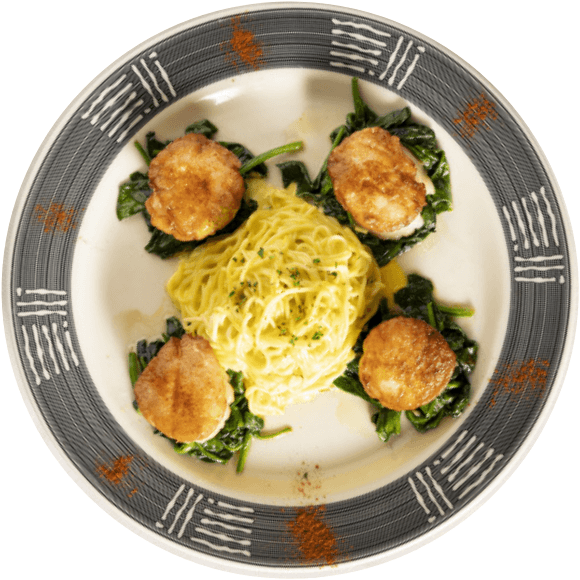